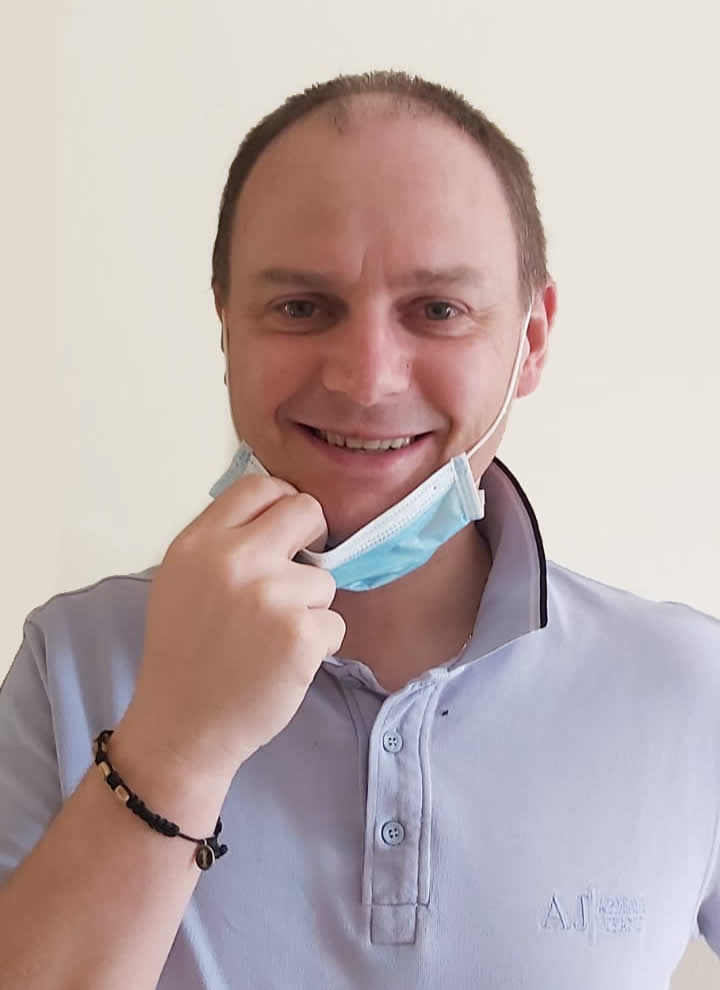 Mauro Zinetti, is the current president of the bike team Gazzanighese, that is a cycling youth team. He is the main organizer of the event, and is the chief of the team group in charge of this event.
He was a rod cyclist professional runner from 1998 to 2004.
Good sprinter, he wan in the youth categories about 80 races, and in particular the Italian championship for 14 years old racers, and the italian championship for road chronoteam in Juniores categories. In 2002 during the Giro d'italia was in the team of the maglia rosa Paolo Savoldelli that won the giro that year. He ended his profesional career at the end of 2004 with 7 years in the professional cyclist world.
what else.... do you think is enough qualified????